CAOC 2017 award finalist for Consumer Attorney of the Year to be revealed Nov. 18 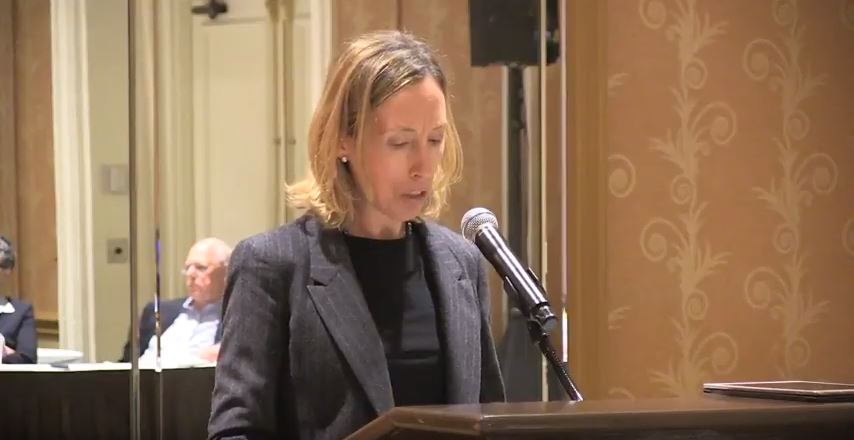 ACHIEVING EQUAL TREATMENT FOR WOMEN AT AN INSURANCE GIANT

Lynne Coates, an attorney in the claims litigation department at Farmers Insurance, learned that a male colleague made substantially more than she did, even though he was admitted to the bar a year later than she was. She also learned that other male lawyers in her department were paid more than women with more experience. After she informed her supervisor, she was told the company did not believe it had a “gender issue” and would not adjust her salary. She then received modifications to her job duties that were clearly a demotion, and she resigned. That led to a class action under the federal Equal Pay Act and the newly-revised California Fair Pay Act and, ultimately, a groundbreaking nationwide settlement that holds the nation’s third-largest insurance company accountable for the millions of dollars improperly taken from its female employees. The settlement guarantees lasting changes to Farmers’ behavior towards its female attorneys while providing financial compensation to the victims of its discriminatory pay practices. Farmers is required to audit its payroll for the next three years to ensure equal pay into the future, and the company has promised to increase the representation of women at every level within its claims litigation department each year over the next three years. The plaintiffs in this case, as insurance company attorneys, are normally on the other side of the negotiating table from consumer attorneys, but this time the women attorneys’ interests were completely aligned!