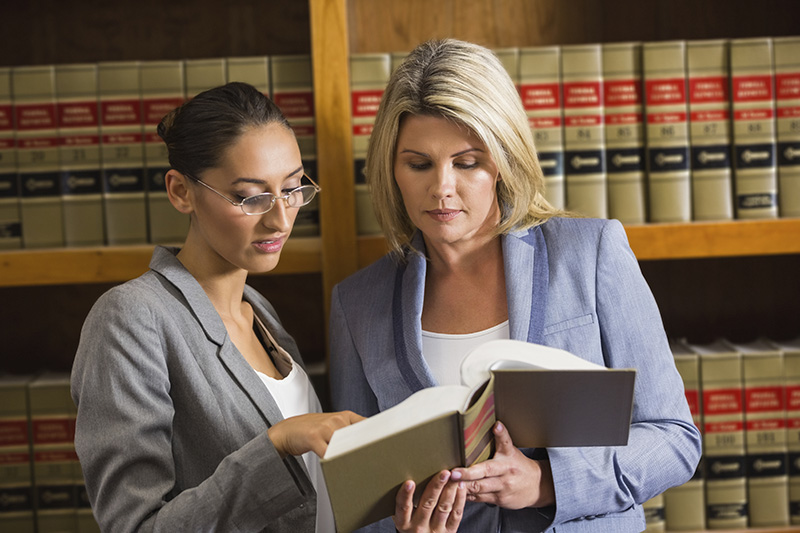 Lori Costanzo, an insurance lawyer of the Costanzo Law Firm, APC along with Co-Counsel Lori Andrus of Andrus Anderson announce that Farmers Insurance has agreed to settle the pay discrimination class action lawsuit brought by its female attorney-employees, who allege that they are paid less than their male counterparts for doing similar work. The settlement is pending approval by U.S. District Judge Lucy H. Koh in the Northern District of California. A hearing for preliminary approval of the settlement has been set for June 23, 2016 at 1:30 p.m.

The monetary relief for class members, and the key terms of the business practice changes are summarized as follows:

Farmers will pay $4 Million to be distributed to nearly 300 female attorney employees based on: tenure during the statutory period(s); salary grade(s); geographic area(s); and other criteria.

Farmers will retain an independent Human Resources Consultant to review and modify, if appropriate, its employment policies and procedures with respect to attorney-employee compensation, salary grade placement, performance ratings, and promotions.

Lynne Coates, the suit’s lead plaintiff and a former attorney in the San Jose branch of Farmers Insurance, alleged that a male colleague who handled similar tasks was paid between $150,000 and $200,000 while her salary was capped at $100,000. When she complained, Coates was essentially demoted from her attorney position and asked to handle lesser duties.

The suit was filed in April 2015, involves both federal and California state equal pay laws. It is one of the first to test the bounds of California’s new Fair Pay Act, which went into effect in the same year.

In addition to the monetary compensation, for a 3 year period, Farmers will:

By Costanzo Law Firm, APC | Posted on April 19, 2016
« A San Jose Personal Injury Attorney on the Reasonable Insurer
Wages and Overtime: What Are My Rights? »
Free Intake Form
Evaluation