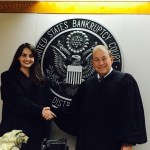 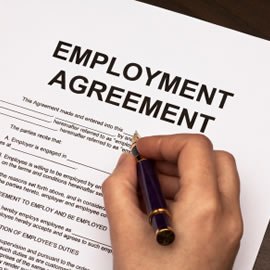 In order for you to prevail with this type of case, you must show that your employer had the intent to discriminate against you. San Jose discrimination attorneys believe that providing evidence of your employer’s motive for taking part in adverse employment action against you can be a critical aspect of the case.

Federal law and state statutes specifically prohibit intentional discrimination based on the protected status of an employee. Direct evidence is that which proves the facts of the case without requiring any presumptions or inferences. Direct evidence may consist of an employer stating that the adverse action was taken against the employee due to his or her protected class. Likewise, a formal employment policy that seeks to remove employees who are part of a particular protected group is also direct evidence of the intent to discriminate.

Other Examples of Direct Evidence

In one particular case, a president of a business created a memo that stated the president’s preference to hire young men. Such a memo was considered direct evidence of the discriminatory intent. Other cases have found direct evidence of discriminatory intent when the employer referred to a person of a protected class with racial slurs or with insults based on the employee’s gender. Such derogatory statements or exercise of stereotypes may provide the basis for a disparate treatment claim.

San Jose discrimination lawyers can explain that direct evidence is not essential to prove discrimination. Instead, many cases are based on circumstantial evidence that meets the burden of proof to show discriminatory intent.

If you believe that you may have direct evidence of disparate treatment or would like to discuss your case with San Jose discrimination lawyers, contact the Costanzo Law Firm, APC by calling 408-993-8493.

By Costanzo Law Firm, APC | Posted on October 7, 2015
« Understanding Negotiation and Litigation with a San Jose Business Litigation Attorney
Your San Jose Employment Lawyer Can Help You Prepare for Your Deposition »