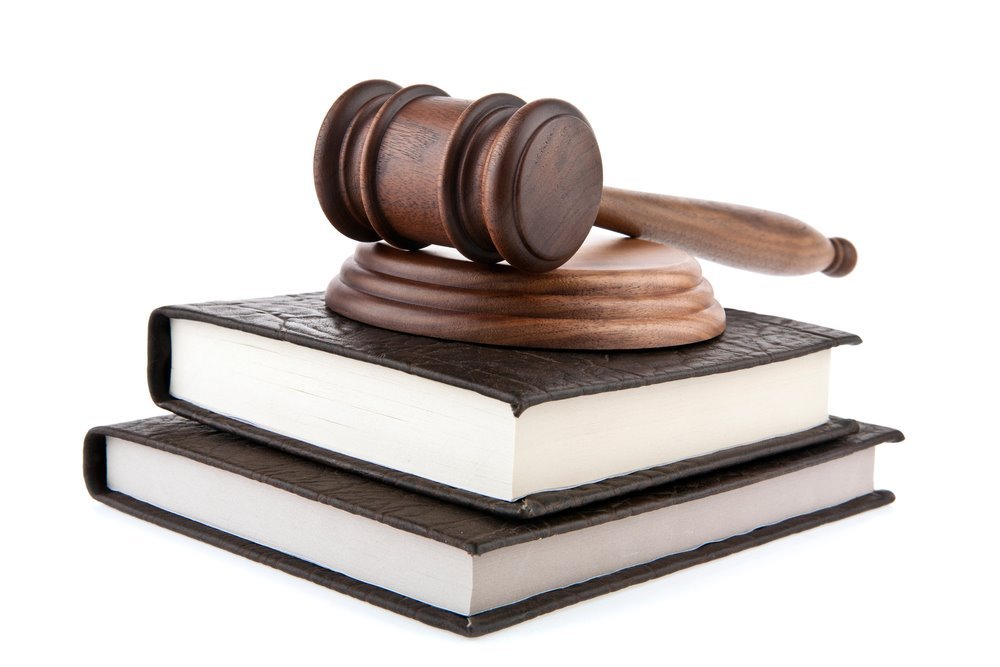 The defenses raised in your case will depend on the type of claim you are making as well as what occurred. There are some very common defenses that are raised in employment cases, however.

1. Problems with How Your Case Is Filed

The employer may try to claim that you either filed your claim with the EEOC beyond the statutory deadline or that your specific claim that you did file does not cover what you have alleged to have occurred.

There are several potential defenses that may be raised to your harassment claim, including any of the following:

A common defense raised in age discrimination suits include an assertion that the same person hired and fired you. Another is that you were replaced or not hired in which the hired worker was in the same class as you and who was more qualified.

Common retaliation case defenses include a claim that you can’t prove your actions caused the retaliatory job action, or that you didn’t suffer a negative employment action.

A number of of other common defenses may be raised in a variety of different types of discrimination and wrongful termination cases. These defenses include all of the following:

Fighting an employment law case is difficult. To speak with a San Jose employment lawyer at the Costanzo Law Firm, APC, call 408-993-8493.