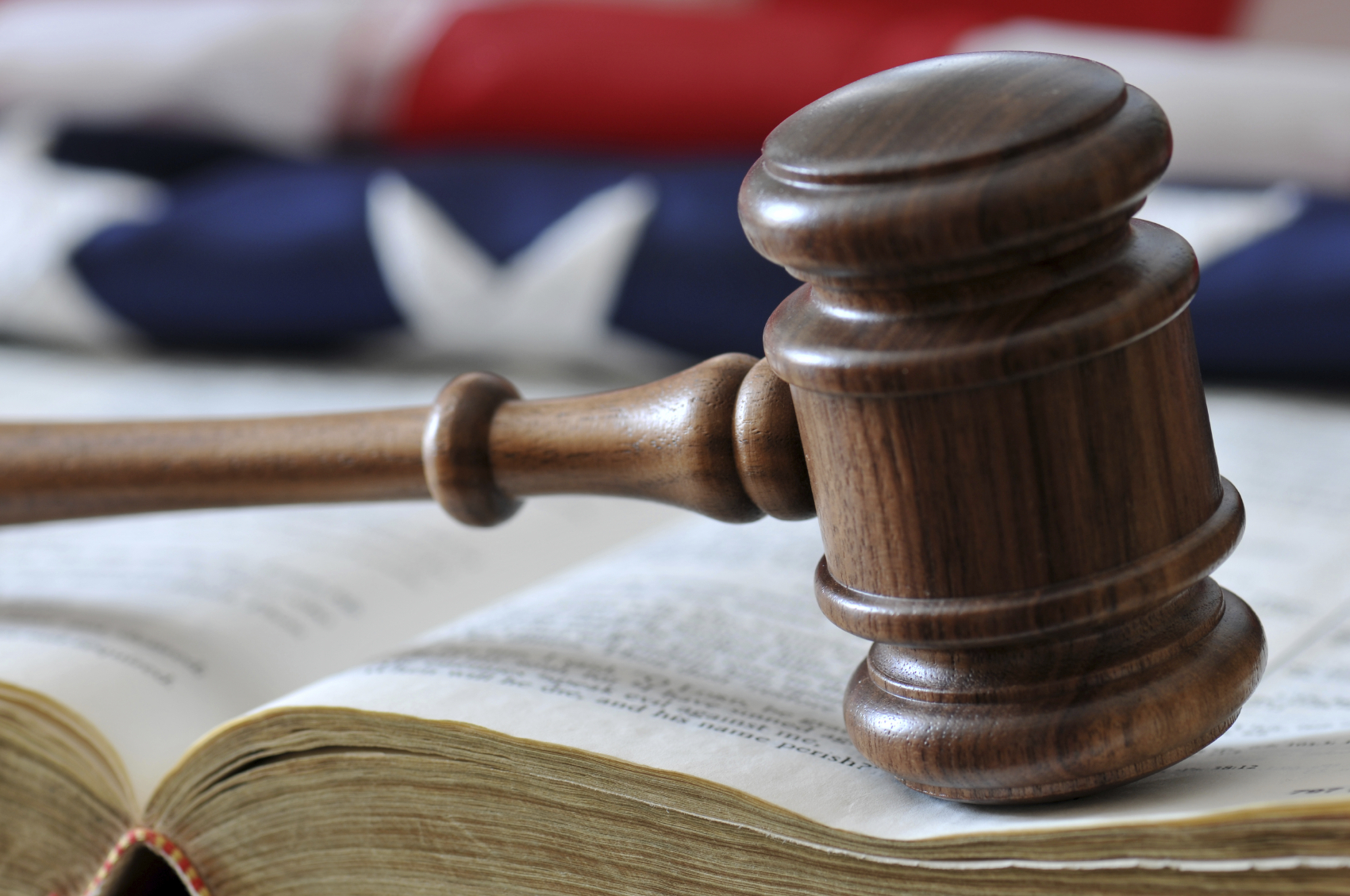 Before speaking with a San Jose employment lawyer, be very selective in how you choose to discuss your case. Most employees make the mistake of using email accounts, telephones and fax machines at work to discuss their cases when employer-provided communication devices should never be used.

In some organizations, employers are recording all incoming and outgoing communications among employees. Copies of emails, in particular, are most likely stored in more than one location.

Be Careful Not to Compromise Attorney-Client Privilege

Communication between you and your San Jose employment lawyer is privileged information, and no attorney wants that information revealed. Further, the law is unclear whether attorney-client privilege applies if an employee uses employer property to communicate. Therefore, the outcome of your case may hinge on your use of these devices.

Limit Conversations to Your Attorney Only

Never discuss your employment case with anyone other than your San Jose employment lawyer. Conversations with anyone who is not an attorney are not privileged and can do more harm than good to your case. Moreover, deposition time increases because the opposing side is entitled to go through each conversation meticulously. When more witnesses are involved, this increases the cost of the case. Making simple mistakes such as talking to other people can severely damage your chances of winning.

Here are several employment case examples of what can happen.

If you feel you have a case against your employer, call 408-993-8493 and speak to a San Jose employment lawyer with Costanzo Law Firm, APC.