The Use of Circumstantial Evidence in a Case of Employment Discrimination 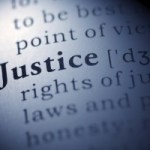 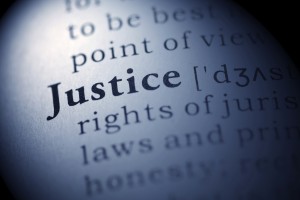 Employment discrimination cases cover a wide range of characteristics, having to do with age, sex, race, and ethnicity, among others. However, proving discrimination can be difficult to do. As a San Jose employment attorney can explain, if there is no direct evidence of discrimination, the case can be proven using circumstantial evidence.

Another term for this kind of evidence is “prima facie” evidence. Essentially, prima facie evidence is sufficient to raise a presumption or establish a fact unless it is rebutted or disproved. The employee will have to do two things. The first is to establish that employment discrimination took place. The second is to refute or rebut the employer’s argument that it had a non-discriminatory reason for its decisions or actions.

Factors that Establish Whether You Have a Case

There are four things that an employee will need to demonstrate to establish a prima facie discrimination case:

While other courts have decided that prima facie evidence is sufficient as long as it is enough to permit a jury to disbelieve the argument presented by the employer.

If you have suffered from employment discrimination, you may want to meet with a San Jose employment attorney. An attorney can evaluate your case, review the evidence and help you file a lawsuit. To speak with San Jose employment lawyers, please call the office of Lori Costanzo at 408-993-8493.

By Costanzo Law Firm, APC | Posted on July 22, 2015
« Our clerk, Iulia Toplean, passed the July Bar
Your Employment Lawyer Will Evaluate You as a Potential Client »
Free Intake Form
Evaluation