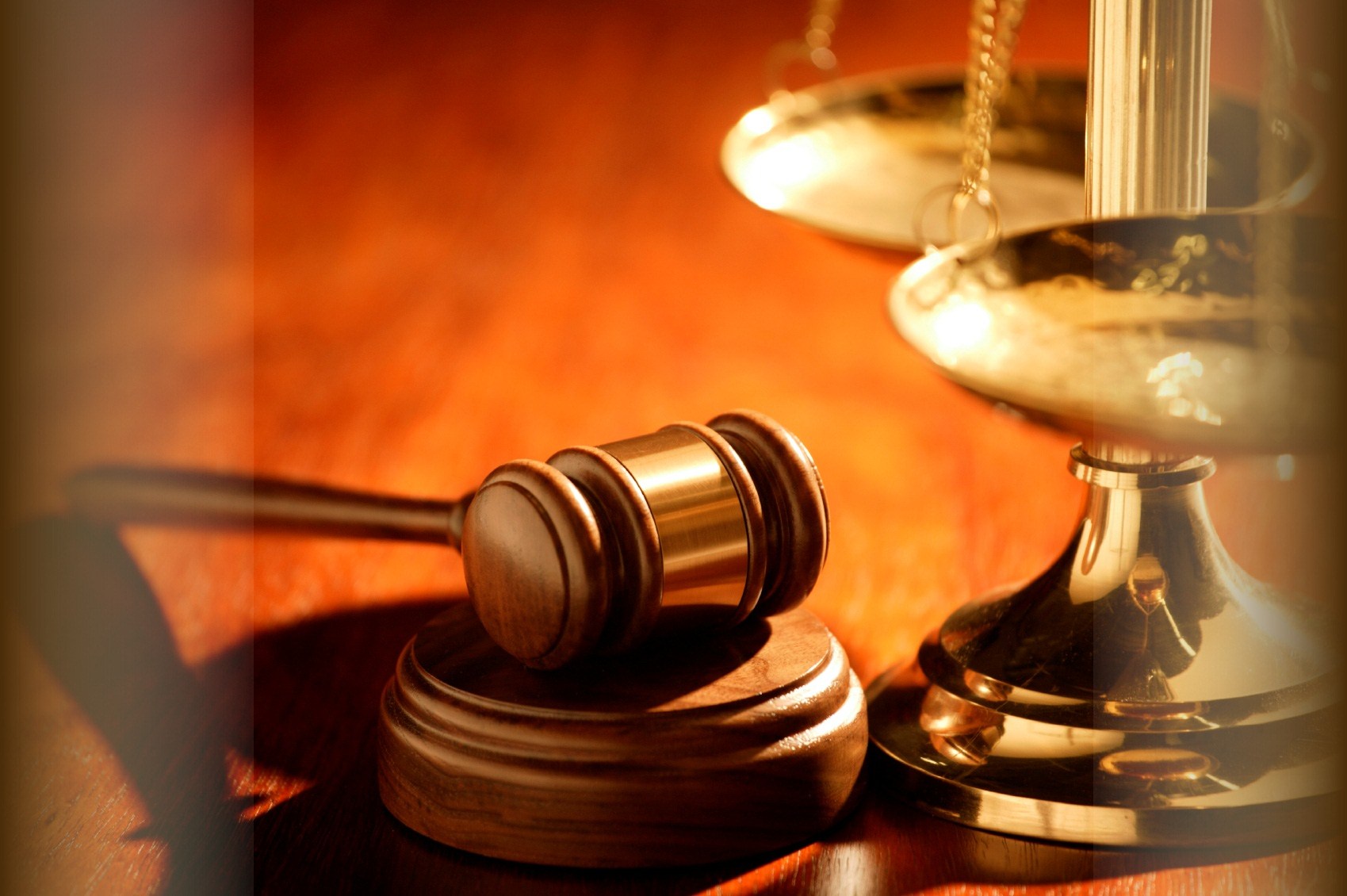 If you are curious to know more about our nation’s anti-discrimination laws, San Jose discrimination attorneys can explain the history of these laws, and how they may pertain to you.

In United States history, there have been three distinct periods of anti-discrimination law:

Despite these laws being on the books, the Supreme Court invalidated most of the protections. Legislation protecting civil rights were ignored until the middle of the 20th Century.

The Americans with Disabilities Act of 1990 (“ADA”) was passed by Congress, prohibiting discrimination against those with disabilities. The ADA also makes employers accommodate those with disabilities, and disabled job applicants. In 1991, Title VII was amended to protect against harassment and discrimination. In 1993, the Family and Medical Leave Act of 1993 (“FMLA”) required certain employers to provide temporary medical leave, or leave for child birth or adoption, or serious health issues of a family member.

In the 2000s, acts have been signed into law by Presidents Bush and Obama, further protecting individuals against discrimination.

For more information regarding our nation’s anti-discrimination laws, and how to protect yourself if you feel you been the victim of discrimination, contact San Jose discrimination attorneys at the law firm of Lori Costanzo at 408-993-8493.